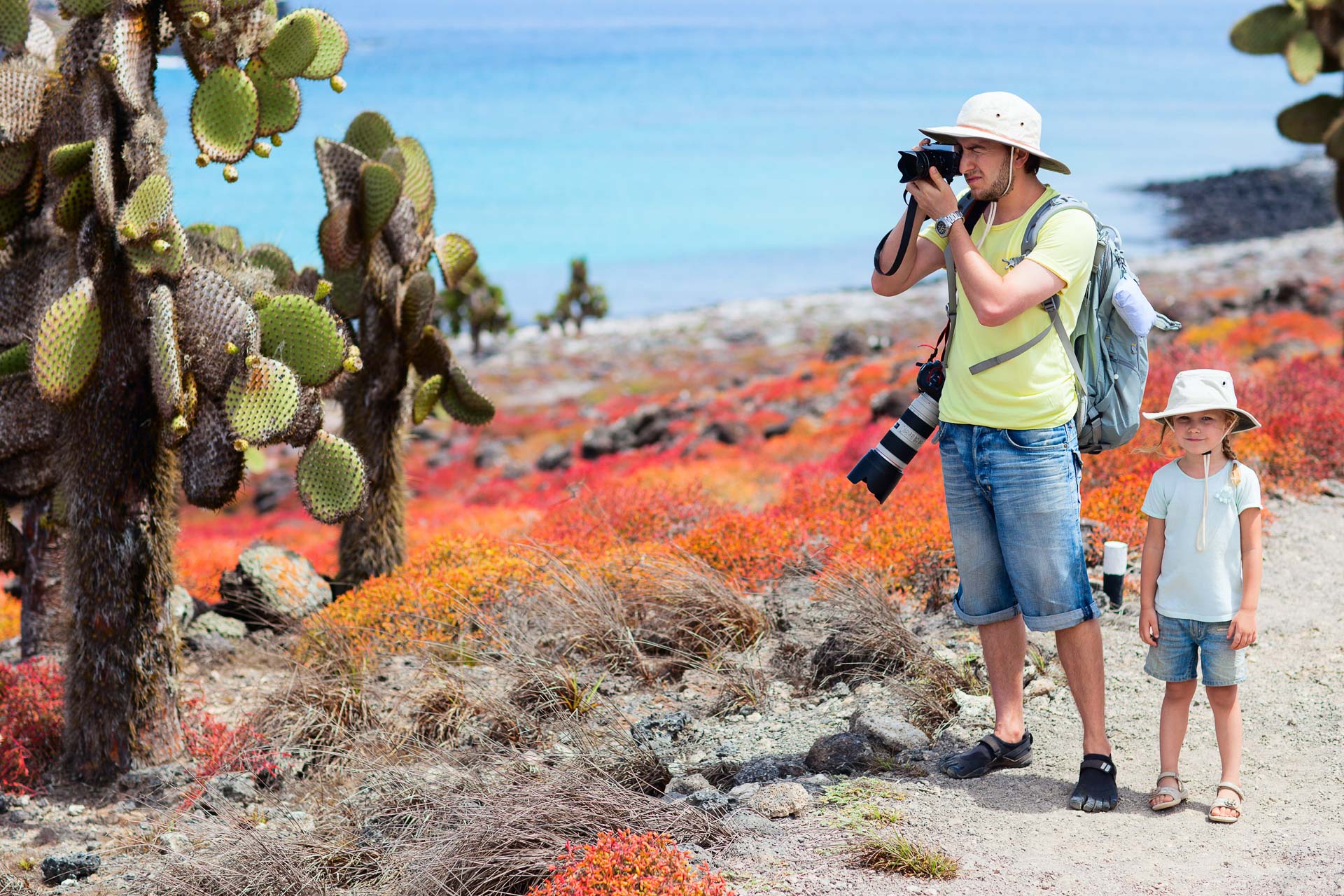 EarthTreks has a license in good standing with the Travel Industry Council of Ontario (TICO): Registration # 50023866.

What is the Travel Industry Council of Ontario (TICO)?

The Travel Industry Council of Ontario (TICO) is a self-managed, not-for-profit corporation, responsible for administration and enforcement of the Ontario Travel Industry Act, 2002  and Ontario Regulation 26/05 on behalf of the Ontario government.   The legislation governs all of the approximately 2,100 travel retailers and travel wholesalers registered in Ontario.  In addition, TICO administers an industry-financed Travel Compensation Fund.

TICO was established in 1997 as a delegated administrative authority under the Safety and Consumer Statutes Administration Act, as a result of the mutual desire of the government and the travel industry to enhance professionalism, increase consumer protection and provide an effective and efficient regulatory body.  The Ministry of Government and Consumer Services continues to be responsible for the Ontario Travel Industry Act, 2002 and Ontario Regulation 26/05 as well as general oversight of TICO.

TICO is a wholly financed by registration fees paid by Ontario travel agencies and travel wholesalers. The Travel Industry Compensation Fund is financed entirely by Ontario travel industry registrants through contributions based on their sales revenues.

TICO has its own Board of Directors and Chief Executive Officer and manages its own financial and operational affairs. The CEO is also Registrar of the Travel Industry Act, 2002. TICO’s 11-member Board of Directors consists of 7 industry representatives and four ministerial appointees.

The Travel Industry Council of Ontario’s mission is to regulate consumer protection by promoting awareness, education and compliance as part of the efficient and effective regulation of Ontario’s travel industry.   We also support the mission of the Ontario Ministry of Government and Consumer Services to maintain a fair, safe and informed marketplace as it relates to Ontario’s Travel Industry Act, 2002.

We accomplish this through developing high standards and efficient, effective and relevant regulatory mechanisms in areas such as:

TICO has set up programs to support our mandate that aim to promote fair and ethical competition in the industry, support a Code of Ethics, maintain and enforce programs that provide for consumer compensation in specific circumstances, promote an expected level of education as a criterion for registration and encourage legislative and regulatory amendments aimed at industry professionalism and consumer confidence.

In carrying out its mandate and initiatives, TICO works with stakeholder groups, including:

Consumers — to increase awareness of their rights and responsibilities under the Ontario Travel Industry Act, 2002.

Registrants and industry associations — to harness their knowledge and commitment to ethical and open competition.

Government – which has delegated to TICO the responsibility for administering the Ontario Travel Industry Act, 2002 and which holds TICO accountable for supporting its mandate of a fair, safe and informed marketplace.

In addition to the delegated responsibilities, TICO intends to increase the following: